Nick chatted with Chris, OIST’s Science Communication Fellow and the host of Wonderlabs Podcast, on his soundscape research as part of the OKEON project. They dove into how the sound data is collected, processed and interpreted, and also headed into the field to listen to some birds and insects.

Check it out here! Every year OIST hosts the Science Challenge, which is organized by the Graduate School as an opportunity for Japanese undergraduate students to explore scientific career options. Over the course of a few days the students participate in a number of activities that focus on the diversity of scientific paths and introduce ways to develop the international communication skills necessary for success. The Biodiversity and Biocomplexity Unit organized a hands-on activity for the 2018 science challenge. Twelve students signed up, making the “Measuring Biodiversity” activity the most popular at OIST for the second year in a row. The goal of the activity was to quantify the diversity of insects in a vial given a short period of time and no taxonomic expertise. This year’s students were really enthusiastic about using their observations to quantify biodiversity, and had some great ideas about how to do this at scale in the future. 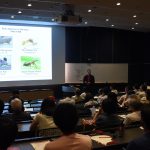 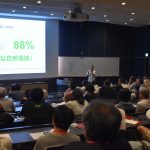 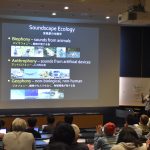 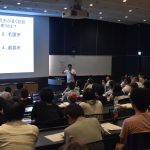 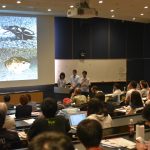 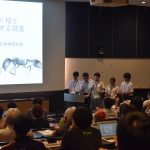 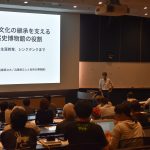 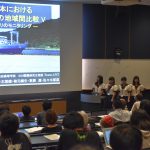 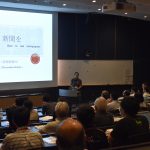 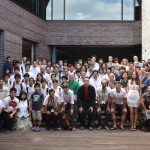 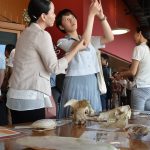 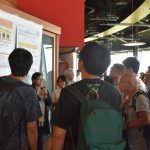 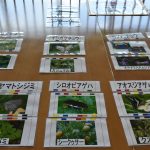 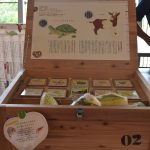 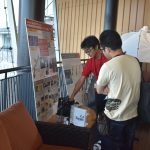 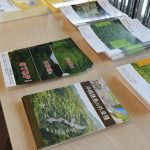 OIST Science Challenge 2017 was put together by the Graduate School over five days (3/6-3/10) to allow Japanese undergraduate students to explore their careers as scientists and researchers. The students were involved in hands-on activities set up by different labs in order to learn about the research conducted at OIST as well as learn experimental and research methods.