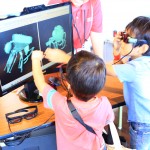 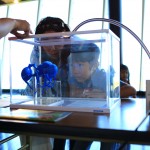 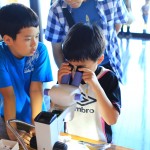 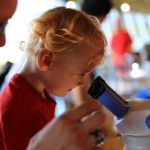 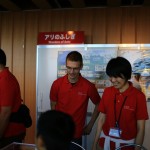 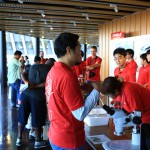 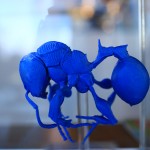 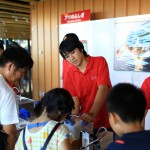 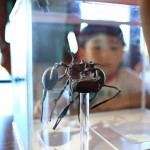 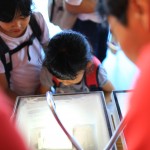 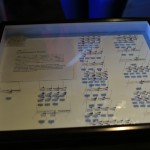 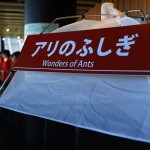 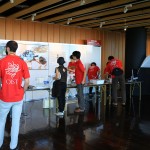 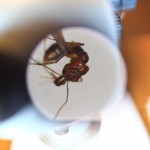 The biodiversity and biocomplexity unit participated in OIST’s November 8th 2015 Open Campus and set up a booth to exhibit the “Wonders of Ants”.
Displays ranged from live ant specimens to pinned ant specimen that could be viewed under a microscope to stereographic ant images that becomes 3D with proper glasses. A novel aspect in this year’s event include a slam trap display, which is meant to demonstrate to the public a method we use to collect ants which is also the main method being used to collect insects for the OKEON project. Two 3D printed ants along with the original specimens from which they were made were also exhibited. It was a successful event once again.